Many definitions of leadership include a phrase about process or action. Many leadership trainers authors and leadership gurus talk about the qualities of leaders. They discuss the importance of integrity, decisiveness, knowledge of people, processes, candor and character. What all of these boil down to however is action. The U.S. Army uses three words in its leadership doctrine, “Be, Know, Do”. Of these, doing is the most important is Do. 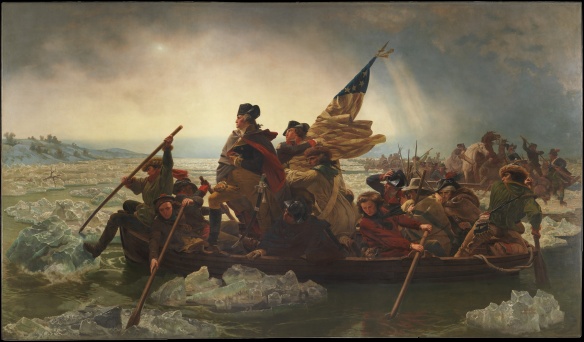 Steven Covey talks about emotional bank accounts in his books and blogs. He teaches that behavior results in either a deposit or a withdrawal into the account of another. The more deposits, the greater the credit and influence. An old friend, Gerry Berry, often noted that people always make time to do what they really believe is important. What we do, repeated over time becomes who we are.

Descriptions of good leaders include words like honest, decisive, loyal, serving, respectful and smart. Some say these traits describe the leader must be. To become those things you must do those things. To be considered honest, one must act truthful in word and deed. A loyal person stands behind, beside or in front of the one they are loyal to depending on the need. As one repeats these behaviors, one eventually becomes known as an honest person or respectful or loyal, but only through repeated behavior, action, doing.

In a recent leader seminar I attended, we discussed the trait of caring. One leader stood and shared a story of how he regularly learned about and addressed the needs of those who worked for him. He commented that he really did not care about most of the problems, but took notes and set reminders in his calendar to check back with each one on the progress of the problem. He made referrals and ensured junior leaders helped employees navigate available services. He commented he felt like he was faking it. When he was promoted out of his job, he was surprised the employees characterized him as a caring leader.

The reality is this leader may not have felt an emotional bond with his followers problems, but he did things to ensure their needs were met. Yes he used tools like calendars and notebooks to remind him of employee issues. These actions showed he cared. He could easily have told everyone he would help, that he cared, then forget. He showed them he cared by doing what he did, taking action.

Leaders know lots of things. One only gains knowledge by learning. Learning again is an action one does. There are generally three ways to learn. One is through a formal education system. Another is through self-development. The third is through experience. Learning requires action, doing.

See the #fireworks I created by blogging on #WordPressDotCom. My 2014 annual report..