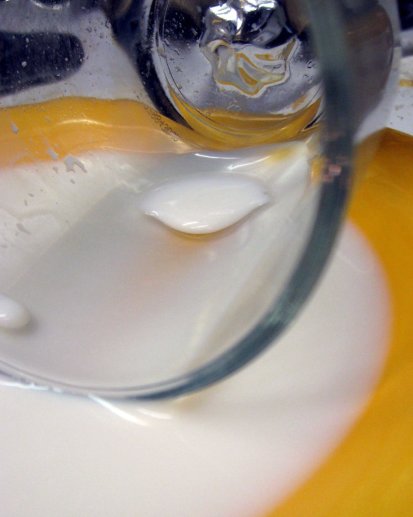 Forgiveness is often seen as a weak, outward display directed at those who offend us. Unlike respect, viewed as strong, outward behaviors directed towards others, forgiveness is a strong, inward action directed towards ourselves. Holding grudges does little to change someone’s behavior. Instead, grudges harm the holder, preventing him from developing better relationships.

Years ago two people worked together in difficult circumstances. The leader treated him well and thought he earned the other’s respect. One day the leader became aware his previous employee blamed him for many things that occurred on the job. The employee held that hatred for years. The employee’s hatred of the leaders offenses did nothing to harm the leader who was unaware of his offenses. The hate attacked the employee everyday, preventing him from achieving greater successes in life. The leader moved on in life, building new and better relationships and increasing his successes. The leader was was hurt after learning of the grudge because he believed he did the best I could do at that time with his skills, knowledge, and abilities. He reached out seeking forgiveness from his former employee bur received no response. I suspect the employee still blames his former boss for many of the bad things that occurred during the time they worked together. The boss offended and was offended by others during that time. He carried grudges against some people for a while. He forgave some people and some people forgave him. One day the boss met one of those who offended him and realized they were clueless he was angry with them. He noticed the person moved on and felt no pain from his lack of forgiveness. In a period of reflection the leader realized forgiveness was not about the other person, but rather about him. Once he learned to forgive, life improved.

No matter how hard we try, offending others is inevitable. Often we do not realize our faux-pas and therefore see no reason to say, “I’m sorry.” For those who do not understand forgiveness carry their hate while the offender remains blissfully ignorant of their mistake. Forgiveness is a vital part of respect because acting respectfully to those we hate is hard. Forgiving requires releasing hatred.

Without respect, others lose confidence, fail to grown, or learn new skills. It is equally difficult to hold a grudge against someone we respect. Leadership is about influence. There are plenty of examples of leaders applying influence motivated by hate. History views those leaders as failures. People who learn to lead from a positive influence motivated by respect gain more power permitting even greater influence and success.

Many of the problems facing our nation and the world revolve around forgiveness and respect. Examples of extreme grudges include mass police murders in Baton Rouge, people protesting police violence coming under fire in Dallas as officers protect the crowd, terrorism in France, a military coup-d’etat in Turkey, Islamic extremism in the Middle East, Muslim against Muslim, Christian verses Christian, Jew fighting Jew, and each against the other because of hate and disrespect.

Treating followers respectfully creates a positive position for the leader to gain increased influence. Good leaders recognizes everyone makes mistakes. Instead of being offended by a follower’s error, a good leader forgives, respectfully corrects, and allows the person to try again. This cycle allows growth and improves the organization. Grudges hold back offended parties. Offended parties may seek to retaliate through acts of violence. Recognizing most people do not intend to offend us with their actions allow us to forgive. Forgiveness stops grudges and restores peace. Respect is the greatest gift we offer others; forgiveness is the greatest give we give ourselves.

Photo from elycefellz on flickr.com