The poor fellows think they are safe! They think that the war is over! Only the dead have seen the end of war. George Santayanna 1924 from Tipperary. 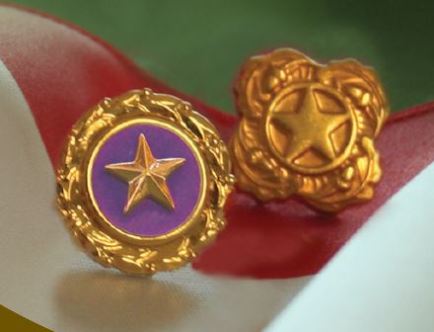 By the time the Forgotten Fifty loaded the C-17 at the airfield at LSA Anaconda for the beginning of their trip home, their world had changed more than any of them realized. The 50 that loaded the plane were not the same as those who first came to provide peace and stability in a foreign land. Some of the faces had changed. Some who arrived left early due to visible and not-so-visible wounds. One of their company, Alan Burgess, returned in a flag-draped box several months earlier.

We all thought we were done with war, and some upon returning home completed their enlistment after years of honorable service. Others continued their career thinking the wars were winding down and that the possibility of returning to combat was slim. They were wrong.

In the last 100 years, the beginning of WWI, The Great War, The War to End All Wars, the war Santayanna talks about in Tipperary, over 625,513 Americans have died in over 30 conflicts around the world. Most of us know little about those 30 conflicts. Many Americans do not even know one member of the military. Even fewer knew one who died defending liberty. Unfortunately you can be sure more will die in the next 100 years. Remembering all those who died in the small conflicts and large are equally important.

During this weekend of remembrance, take a few moments to learn about some of the forgotten conflicts our nation has participated in during our history. Identify a Soldier, Sailor, Marine, Airman or Coast Guardsman who has fallen protecting liberty. Find out something about that person’s life and death. Share what you learned at your community’s commemoration event.

The Forgotten Fifty did make it home to the Land of the Free to be counted amongst the Brave. They can tell their tales at the next VFW meeting with those who also returned. You can bet they will never forget those who were not able to come home, or did so under their Nation’s flag. On this Memorial Day lets remember all our service members who died defending our freedom in conflicts large and small and provide comfort to the loved ones they left behind.